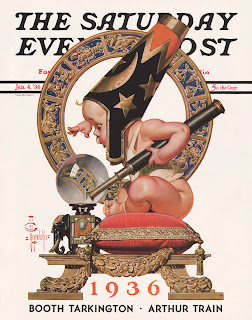 That's right, kids. It's time for yet another blog to recognize the end of 2012 and talk about everything he wants to accomplish in 2013, AKA New Year's resolutions. My mind is flooded with them at the moment and, as I always do in times of uncertainty, I turn to my blog for guidance like a purse snatching victim turns to Batman as the scumbag runs away with her bag.

As much as I could spend time going over the good and bad of 2012 (with much of it awesome, despite the numerous difficulties still going on in my personal life), my focus remains on the coming year. There's great doom ahead; I can feel it. Based on how certain events have closed out this year, I can tell the early months of 2013 will be incredibly challenging and what kicks me in the balls hardest is that I can't talk about them in any detail online or in any public forum. Hell, even being vague is probably not a smart move, but a writer expresses himself through his craft because he knows no other way. The ongoing lawsuit for my accident makes it incredibly difficult and unwise to freely share my views and comments on such matters because it's incredibly easy for such posts to be taken out of context. Don't believe me? There's a giant stack of papers bound in volumes as thick as Senate committee reports for my online posts alone, including my Kickstarter project for Killshot, my Twitter account, Facebook, and everything else. So while I would love nothing more than to include these details as part of my own healing process, it's not a smart thing to do right now. As always, you'll just have to trust me on a few matters and allow the topic to move on without explanation.